The Three Gorges Dam is the largest hydroelectric power plant in the world, which was built and put into operation in China. There are some advantages, but also many disadvantages, when it comes to this Three Gorges Dam. Because this not only has a lot of positive effects, but now not only threatens the environment, but also people. 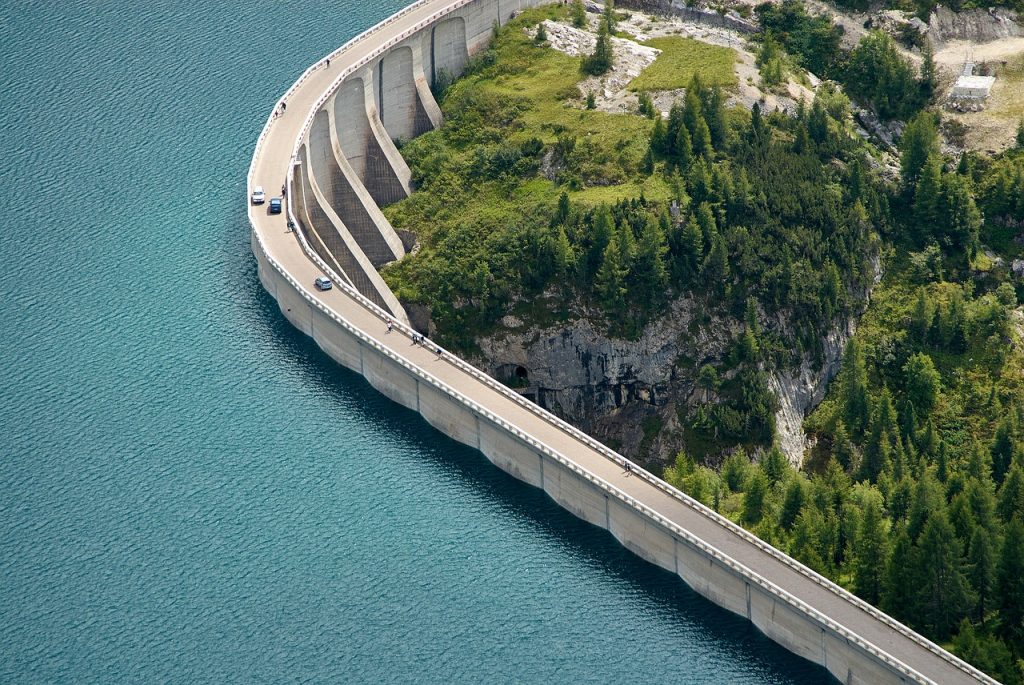 1. The settlement of industry

First of all, this three ravine dam is intended to promote industry. Because almost 30 small factories were built in the vicinity of the dam, which created a total of 2,500 new jobs.

This already mentioned the second advantage, because the construction of this waterworks created many jobs. These jobs created have the further advantage that the income of the population in China increases.

Another advantage is that electricity generation is secured by these three gorges dam.

Because the workers had to move near the Three Gorges Dam to build the world’s largest waterworks, the infrastructure was significantly improved as whole new cities were built and built.

Tourism is also experiencing a boom due to the Three Gorges Dam.
The artificially created waterfall attracts a lot of curious tourists.

5. Protection against the floods

Since many people in China were killed by flooding, the dam is intended to contain this danger.

Another advantage is that the hydropower plant ensures that the electricity can be generated without generating radioactive waste.

7. Endangered plants and animals are protected

Furthermore, endangered plants and animals are protected thanks to a reserve on the cordoned off river arm of the waterworks.

Although this three gorges dam brings many and above all profitable advantages, there are definitely some very serious and bad, serious disadvantages, which are explained and shown here.

The balance that prevailed on the Yangtze River before this dam was built was upset by the Three Gorges Dam.
As a result, the provinces downstream have too little water during the drought. There is also a risk of landslides.
These ensure that a great many people, even entire cities and villages, have to be relocated.
This also means a lot of and very high follow-up costs.

2. The pollution of the water

Through the construction of this dam, the flow rate of the dam was slowed down considerably, which leads to the chemical equilibrium being disturbed and a great deal of waste to accumulate in the reservoir and have to be fished out of it.

The large ship lift at the Three Gorges Dam ensures better navigation of the ships, but they have to wait a very long time.

If you can think of any other advantages or disadvantages to building a dam, please write us down in the comments!