Startseite » Weather, Climate & Climate Change » What is meant by the greenhouse climate? + Graphics

What is meant by the greenhouse climate? + Graphics

Greenhouse gases are mainly water vapor, carbon dioxide, methane and ozone. These have been around since the earth’s existence, which in turn means that the greenhouse effect has been around since the earth has existed. However, with increasing population, increasing factory farming and increasing industrial production, more gases are formed. These get into the atmosphere and cause gradual warming. The greenhouse climate or greenhouse climate is created. However, the effects are not immediately noticeable. 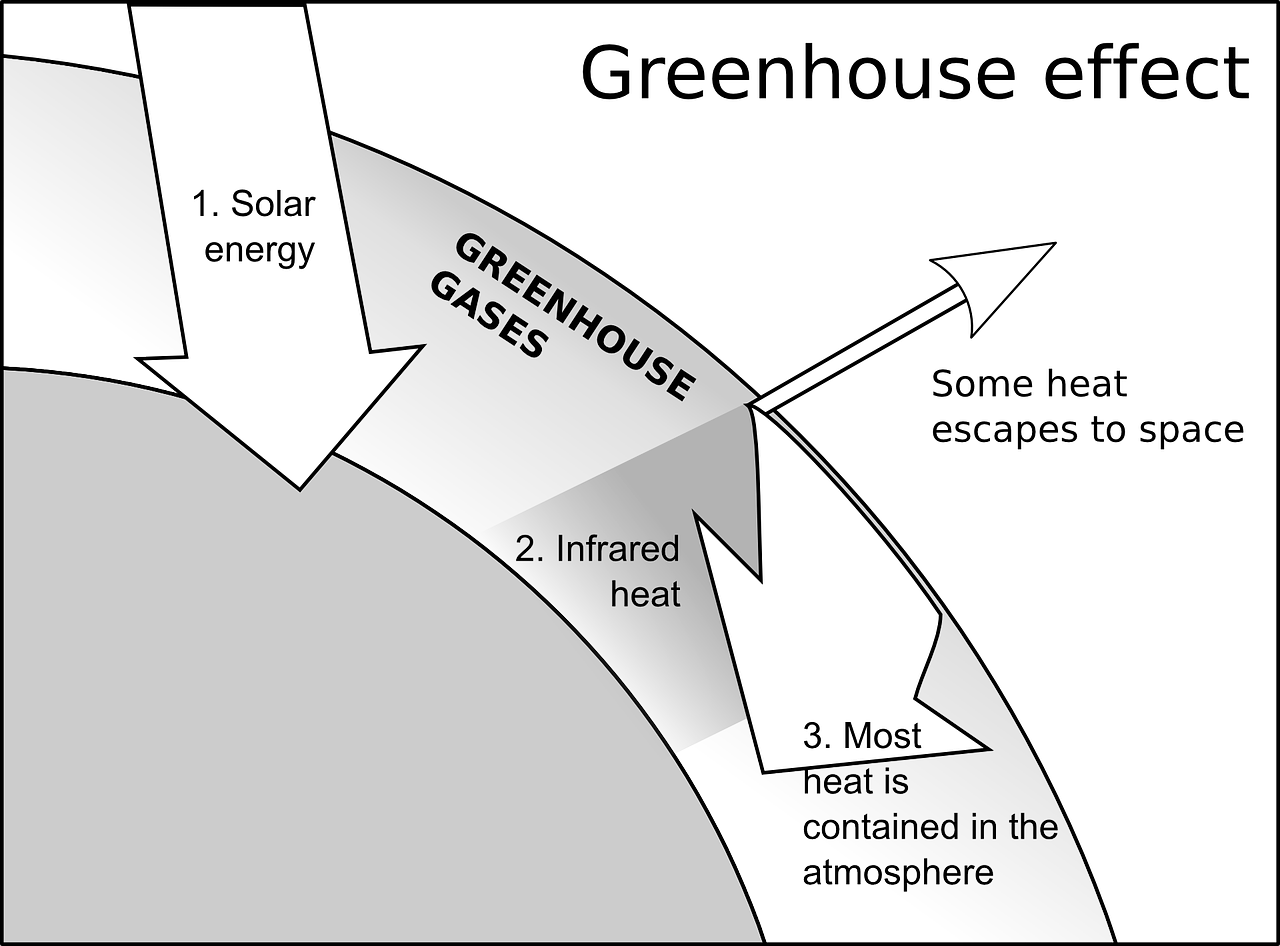 Greenhouse gases are natural and not harmful at first. The problem is that in addition to natural gases, there are also anthropogenic gases, i.e. gases made by humans. Humans mainly produce carbon dioxide. This happens through exhaust fumes from cars but also through factory farming.

Without the greenhouse effect, the temperature on earth would be below freezing. So a little warming is good and even necessary. However, if there are too many greenhouse gases in the atmosphere, the heat cannot escape because the natural ozone layer becomes clogged.

The effect is used in glasshouses and greenhouses. Plants do much better in the warm, humid atmosphere. However, from a certain level it is dangerous for the earth and the climate in which we are used to live will be destroyed in the long term.

Everyone influences the climate on earth

The greenhouse climate therefore represents a serious danger for all inhabitants of the earth. However, each individual can do his part to protect the planet. Switching to public transport, cycling more, heating less and so on. The possibilities are many, and if everyone makes a small contribution, the result will still be a big one.

previousCalculate the mean annual temperature in the climate diagram
nextWhat is the difference between climatic zone & warm zone?