What is shifting agriculture? easy explanation 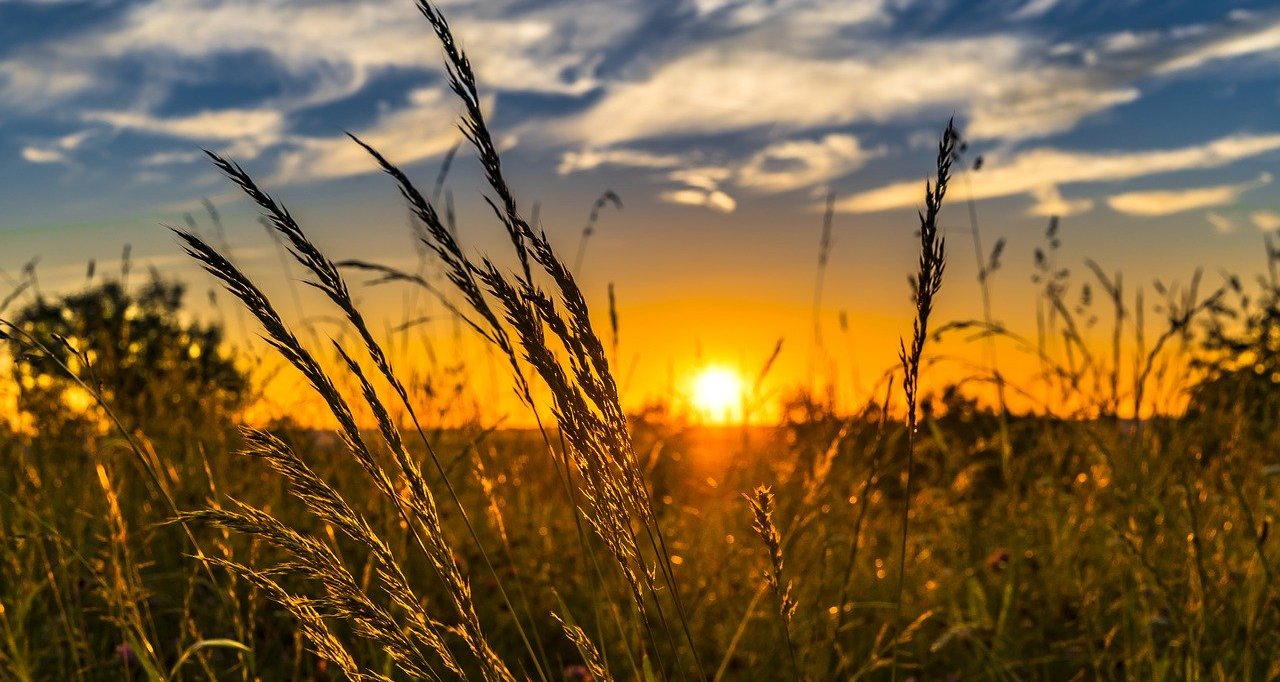 A larger number of people cannot be fed with this type of use. Shifting cultivation requires a low technical level. It is sufficient to work the soil with a simple digging stick. On the other hand, the yields from shifting cultivation are low.

Because of the large area of ​​the necessary forest areas, communities that use shifting cultivation are forced to give up their settlements at regular intervals. The change in the forest area used leads to a change in the settlement location. While shifting cultivation was previously seen as one of the causes of the destruction of tropical forests, today it is considered a sustainable and ecologically sound form of economic activity.

Shifting farming is a response to the quality of the soil in tropical forests. The ecosystem of the tropical forest only works through the timely use of nutrients. This means that the dying plant and animal biomass is immediately reintegrated into the nutrient cycle as nutrients. There is no storage of nutrients in the soil. If the forest disappears, the fertility of the soil also disappears for a short time. Intensive agricultural use over a longer period of time is not possible.

In shifting cultivation, forest areas of 0.5 to 2 hectares (between 5000 and 20,000 square meters) are used. The area intended for use is first cleared, leaving only the tree stumps in the ground. This is followed by slash and burn, i.e. the area is set on fire in a controlled manner. The resulting ash has a twofold function. On the one hand, it serves as a nutrient reservoir that is introduced into the soil. The farmers work the soil superficially with the help of digging sticks.

On the other hand, ash acts as a chemical buffer and lowers the acidity of the soil. Tropical forest soil is extremely acidic and therefore not suitable for growing crops. The resulting “forest holes” are then cultivated by the village communities for between one and three years for the cultivation of various useful plants. In the tropical rainforest, the quality of the soil has already decreased so much after one cultivation season that no further cultivation is possible.

The nutrient-poor soils in the tropical forests can only be used for a very short time. When the cultivation phase is over, the field is abandoned and left to its own devices, i.e. it lies fallow. Over the years, so-called “secondary forest” has emerged on the cultivation area. After a recovery period of 15 to 20 years (can also vary depending on the climate), the forest area can be used again and the cycle of use starts all over again.

Slash and burn in the rainforest is only carried out on a small scale and in a controlled manner. So there is no burning down of larger forest areas. The forest can recover during the fallow period. However, there is a “degradation” of the forest, i.e. the resulting secondary forest is of lower ecological quality than the original rainforest. Nevertheless, a large variety of plants and animals can still be observed in this secondary forest.

However, the system of shifting cultivation only works as self-sufficiency for very small village communities, without the use of technical aids, if a sufficiently large forest area is available. If the population increases or if modern technical methods of agriculture are used, the system of use collapses. The soil is overexploited and can no longer regenerate. What remains is an agriculturally no longer usable steppe.

Shifting cultivation is an adapted, sustainable type of agriculture. Today around 250 million people worldwide live from this form of land use. However, the usage yield is extremely low. Around 300 tons of biomass have to be used to produce one ton of grain. The competition of other forms of use and the increasing population numbers in the tropical forest areas are depriving shifting cultivation of its basis. That is why it is on the decline around the world. With it, the traditional culture and way of life of the indigenous peoples disappeared.