Startseite » Weather, Climate & Climate Change » Why is there ebb and flow? – Explanation

Why is there ebb and flow? – Explanation

What does ebb and flow mean?

The terms ebb and flow describe the condition and height of the sea water. At low tide the water recedes and you can continue walking out onto the mudflats. At high tide, the water comes back and sometimes even rises a little above the normal level. 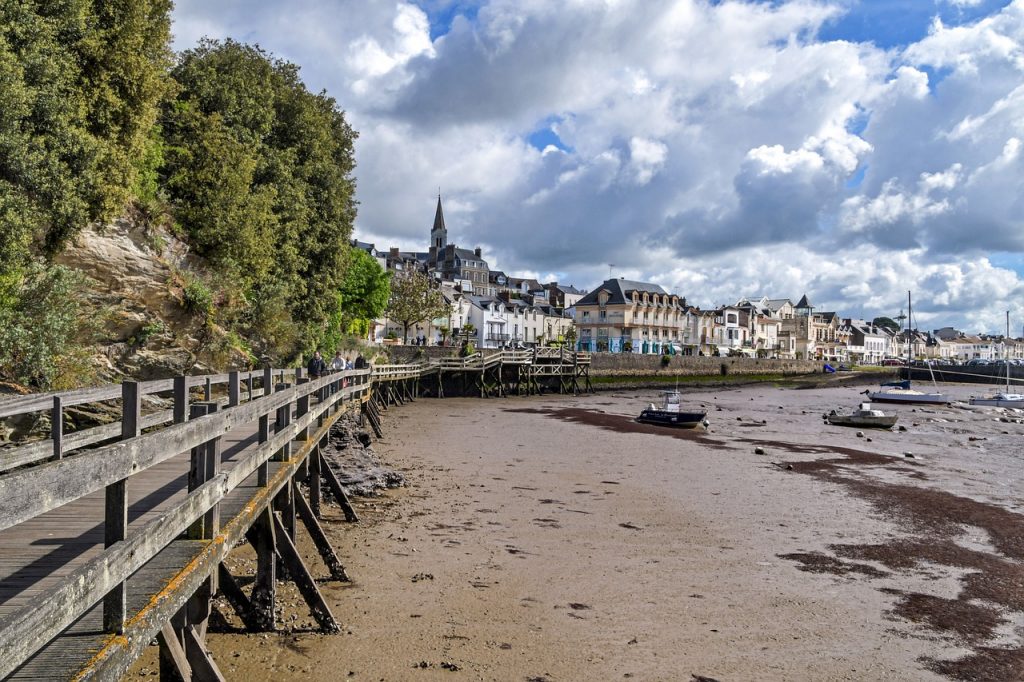 What does that have to do with?

This phenomenon, that the sea moves to this extent, is related to the force of gravity. This gravity keeps us humans and other objects on the ground and prevents us from floating through the air. This gravity does not exist in space, which is why astronauts also float in space. In addition, gravity causes the earth and moon to attract each other.

The water of the seas and oceans is also influenced by this attraction. The water that is on the side of the earth facing the moon is attracted to the moon. This is noticeable to us as a flood. The position of the sun and moon to each other play an important role here. If they are in line with the earth, a spring tide occurs. This is higher than a normal tide. If the sun and moon are at right angles to the earth, then there is a nipp flood. This is lower than a normal tide.

The gravitational pull of the moon is so strong that you can also notice it on the opposite side of the earth from the moon. However, you should actually experience an ebb on this side. Amazingly, however, this is not the case. There is a flood on both the side of the earth facing the moon and the side facing away from the moon. Many scientists explain this with centrifugal force.

The centrifugal force can be explained most simply using an example. When you are sitting in a chain carousel and have reached a certain speed, your body is pushed outwards, i.e. away from the center of the carousel. This force is called centrifugal force. When the earth rotates, this very force arises. We don’t notice anything about it, however, because the gravitational pull of the earth keeps us on the ground.

previousHow is fog created & what is fog? – easy explanation
nextCalculate the mean annual temperature in the climate diagram